In a nutshell, I take a comparative politics approach to a topic of international relations by examining how domestic activities of commodification surrounding disputed territory influence public resonance on territorial disputes by creating personal relevance. To use examples, imagine how a local merchant that sells 'Dokdo bread' (Dokdo is a disputed territory between Japan and South Korea) is able to not only contribute to the nationalist rhetoric surrounding Dokdo, but also become a sustained stakeholder in the issue now that the fate of the country (territorial sovereignty) is aligned with one's own livelihood (business of selling Dokdo bread).

With all that said, my more general intention is to transition from thinking about territorial disputes "in our heads" to how people do politics "in the (everyday) world," and move away from the hegemonic understanding of citizens as simply protesters or consumers within the context of territorial disputes by giving them creative agency through the channel of commodification. 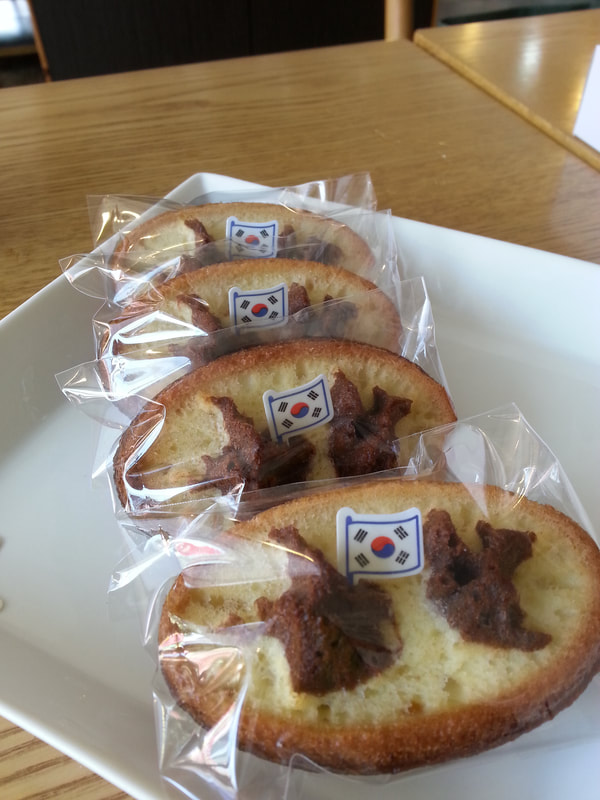